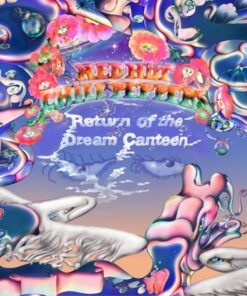 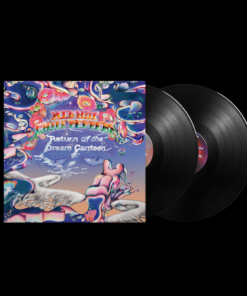 The news of ‘Return of the Dream Canteen’s imminent release marks the band’s second album of 2022, hot on the heels of the platinum-selling chart topper Unlimited Love which was released in April debuting at #1 in the UK. It will also be the band’s second Rick Rubin produced album of 2022, and reinforces their reputation as a band at their absolute peak, riding the crest of an undeniable creative wave.

Red Hot Chili Peppers announce their brand new studio album, ‘Return of the Dream Canteen’ which will be released 14th October. The surprise announcement was dropped at Denver’s Empower Field to rapturous response as the North American leg of their critically and commercially acclaimed global stadium tour kicked off.

Continuing to win over audiences across the generations, the band performed a run of sold-out UK dates earlier this year, including two nights at London Stadium.