“Radiant Bloom“ is the third full-length album from New England rock outfit, ASTRONOID. Often hard to categorize, the band has been dubbed “shoegaze black metal” due to their unique ability to weave together songs containing soaring, lush guitars over classic blast-beats. Coming in over the top are singer / guitarist Brett Boland’s Mew-like vocals, a band he openly cites as a major influence. The band’s last two albums, 2016’s “Air“ and 2019’s “Self-Titled“ follow up, have cemented ASTRONOID as trailblazers in the hard music genre with tons of support coming from the music press and some high profile tours under their belts with the likes of Periphery, Animals As Leaders, Between the Buried and Me, Coheed and Cambria and many more. While “Radiant Bloom“ is still squarely “Astronoid” and their sound is still remarkably obvious to those who know them, the album is focused more on song structure and arrangements, as they explored a more “pop” approach to writing. The combination of classic ASTRONOID songs written in that style leads to what is easily the band’s most complete work to dat 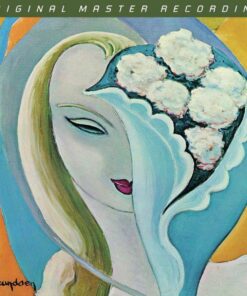 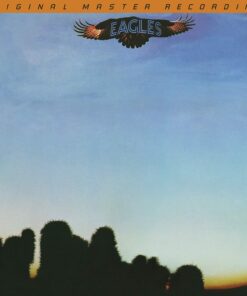 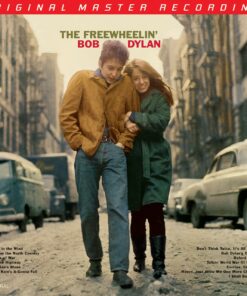 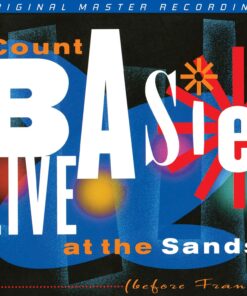 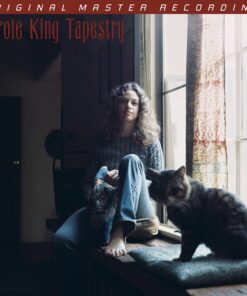 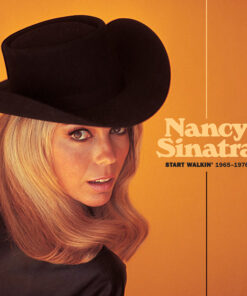 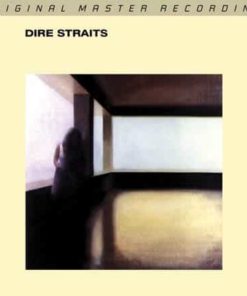 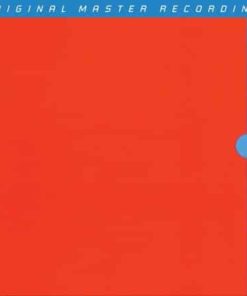