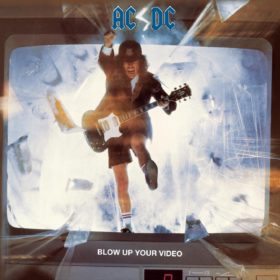 AC/DC – Blow Up Your Video 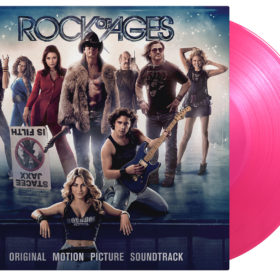 The soundtrack of Rock of Ages is available as a limited edition of 1000 individually numbered copies on transparent pink vinyl. The 2 LP package includes an insert and a special business-card of the Bourbon Room. 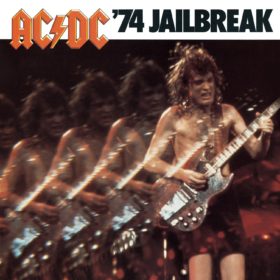 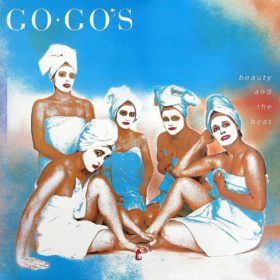 Go-Go’s, The – Beauty And The Beat 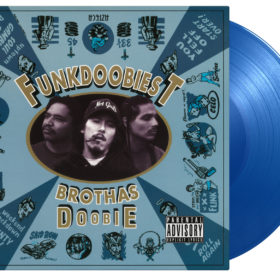 The album contains the famous and controversial track “Superhoes”, which also appeared in the soundtrack to the film Friday, starring NWA’s Ice Cube. Executive producer of the album is Muggs (Cypress Hill). DJ Lethal (House Of pain, Limp Bizkit) produced the track “It Ain’t Going Down”.

Available as a limited 25th anniversary edition of 1500 numbered copies on blue vinyl. 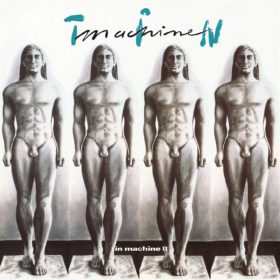 Originally released by Victory Music in 1991, Tin Machine II is the second and final studio album by Tin Machine. After this album and the supporting tour, frontman David Bowie resumed his solo career.

Tin Machine II’s reputation has only increased over the years. Uncut magazine placed the album on their list of 50 Great Lost Albums (their list of great albums not currently available for purchase), calling the album “extraordinary”.

As with all Bowie albums, there are plenty of strong tracks here to make this a must have. Opening track “Baby Universal” is pure Bowie. He re-recorded this track in 1996 for his 1997 album Earthling, but the track was not released on the album. It was eventually released in 2020 on the Bowie EP Is it Any Wonder?.

The first single “You Belong in Rock n’ Roll” was released ahead of the album and peaked at No. 33 in the UK. The second single “Baby Universal” achieved success on the Modern Rock chart in the USA, where it reached No. 21, and the third and last single “One Shot” became an even bigger hit, reaching No. 3.
The album’s cover (which was censored for its original USA release!) was created by Edward Bell, who had previously worked with Bowie in making artwork for Scary Monsters. The MOV cover features a spot varnish finish.

Music On Vinyl gives Tin Machine II its first vinyl re-release since the 1991 original, and it’s pressed on coloured vinyl for the very first time. The initial pressing is a limited edition of 10.000 individually numbered copies on silver coloured vinyl. 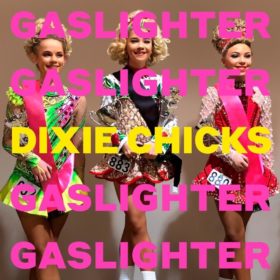 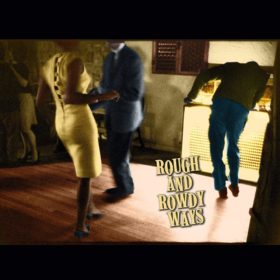 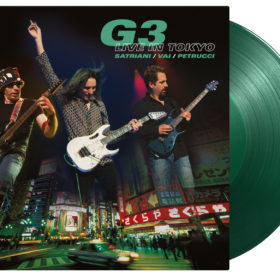 G3 is a concert tour organized by guitarist Joe Satriani featuring him alongside two other guitarists. Since its inception in 1995, G3 has featured many guitarists, including Steve Vai, Eric Johnson, Kenny Wayne Shepherd, Yngwie Malmsteen, John Petrucci, Robert Fripp, Paul Gilbert, Steve Morse, Steve Lukather, Uli Jon Roth, Michael Schenker, Adrian Legg and many other special guests. Live in Tokyo is recorded during the 2005 G3 tour, featuring Joe Satriani, Steve Vai, and (Dream Theater’s) John Petrucci. The electrifying live performances were recorded on May 8th at the Tokyo Forum, when Satriani brought his popular G3 tour to Japan for a series of sold-out dates. Fans attending the packed-house shows were treated to individual sets by each six-stringer, followed by an evening-ending all-star jam session.

Available as a 15th anniversary edition of 1000 individually numbered copies on translucent green vinyl. The package includes a 4-page booklet. The 3 records are housed in a deluxe 3-fold jacket with gloss varnish finishing. 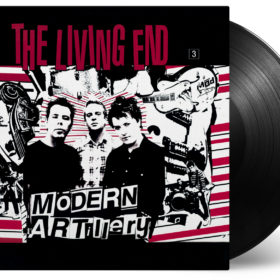 Modern Artillery is the third album by the Australian punk rock band The Living End. This is a sunnier pop influenced punk rock album compared to its predecessor. The album peaked at number 3 in the Australian charts and “Who’s Gonna Save Us?” was released as the album’s single. The band have been nominated 27 times for the Australian Music Awards and have won five of them. 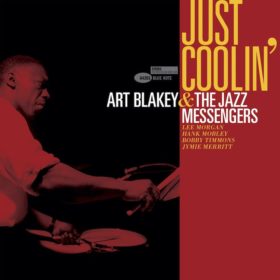 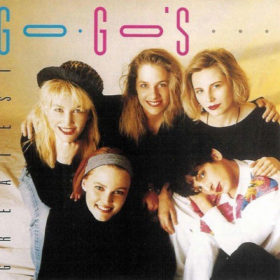 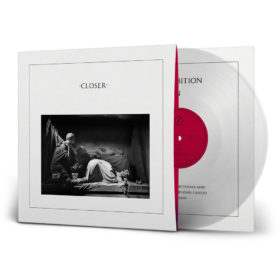 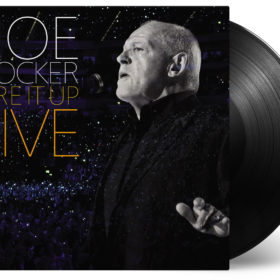 Joe Cocker – Fire It Up: Live

After Joe Cocker released his twenty-second, and eventually final, album Fire It Up he went on to perform the title track and many of his famous songs live during the European tour. His first live recording in 20 years contains the timeless magic of hits like “With a Little Help of my Friends”, “You Can Leave Your Hat On”, “Unchain My Heart”, “Up Where We Belong” and “You Are So Beautiful”. Even at the age of 69 he was still the entertainer he used to be. The energy of his stage performance is incredible and the live band does exactly what it has to do, bringing all those wonderful songs to the public.

Fire It Up Live on black vinyl contains a 4-page booklet. 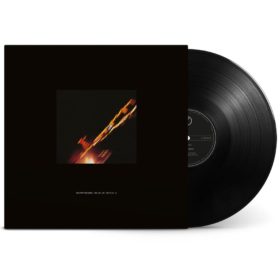 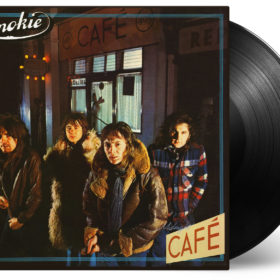 Only a half year after their successful release Changing All the Time Smokie released their follow-up record Midnight Café. Just as before the album provided different hit songs by the successful duo Nicky Chinn and Mike Chapman. “Something’s Been Making Me Blue” and “I’ll Meet You at Midnight” charted in the UK and some other European countries, while the excellent “Wild Wild Angels” only made its entry in the German charts. The rest of the album offer more of their attractive country rock music. 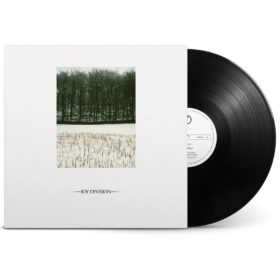 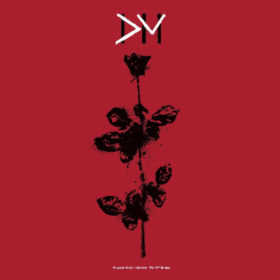 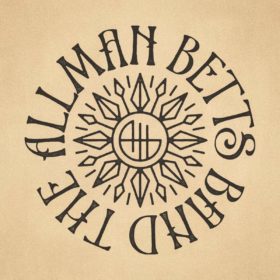 Allman Betts Band, The – Down To The River (2LP) 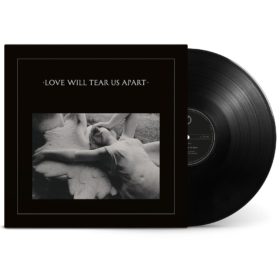